Chart your organisation and operation.

Some days ago @issue featured a blog post on Walt Disney's creative organisation chart. It describes the workflow of several departments during the production of a movie and has caused a small buzz on twitter.

In 1943, five years after it was founded and during the height of World War II, Walt Disney Studios put out an organization chart to explain how the company functioned. What’s fascinating is how it differs from org charts issued by most corporations. Typically, corporate org charts are hierarchical, with each operating division isolated into “silos” showing job titles according to reporting chain of command and ultimate authority. The CEO and SVPs get the higher positions and bigger boxes; the little boxes represent the expendable worker “bees.”

But some of the article's commentators have mentioned, that this comparison is not accurate. A small line at the bottom of the chart states: "This Chart Designates Operations Not Authorities." And I'am sure that Disney has an hierarchical chart as well (Does anybody know this for sure?).

Nevertheless the chart has some interesting aspects:

It shows a common goal for the hole staff. The production of a movie starts with a story (creative staff) and needs the enthusiasm of the whole workforce to get it into the cinema. This is crucial because a common goal creates a counterbalance to the allocation of authorities (as shown in every organisational chart). It unites the team, because it shows clearly that creativity, production and management are equally important to reach the common goal. And it might help "those in power" to decide more in favor of the common goal than in favor of their job-titles.

Today many companies are very engaged in thinking about their organisation and the allocation of power and titles. The Disney-chart from 1943 asks us to think about operations as well. What is the common goal of our work? How do we need to collaborate to reach these goal? What kind of people have to work together? And if the result of our work changes (like social media changes the results of ad-agencies), perhaps it is time to rethink operations first before the organisational chart is rewritten.

It would be intersting to know, if the Disney chart could be adopted to describe operations within agencies.

Posted via web from creative*glasses 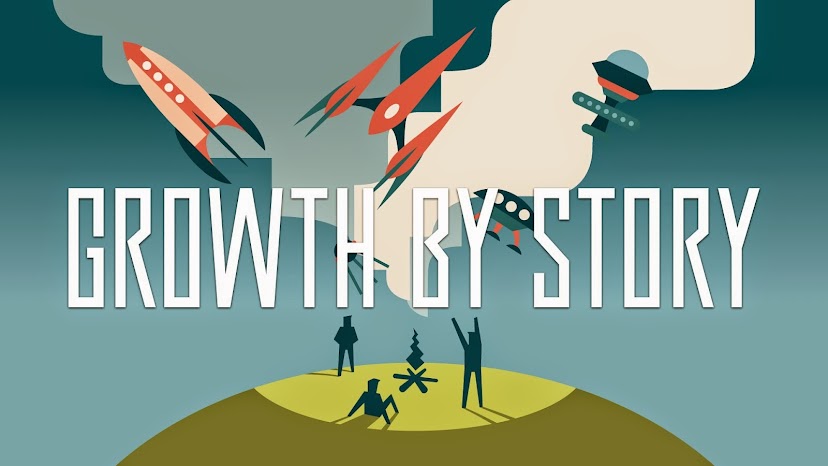